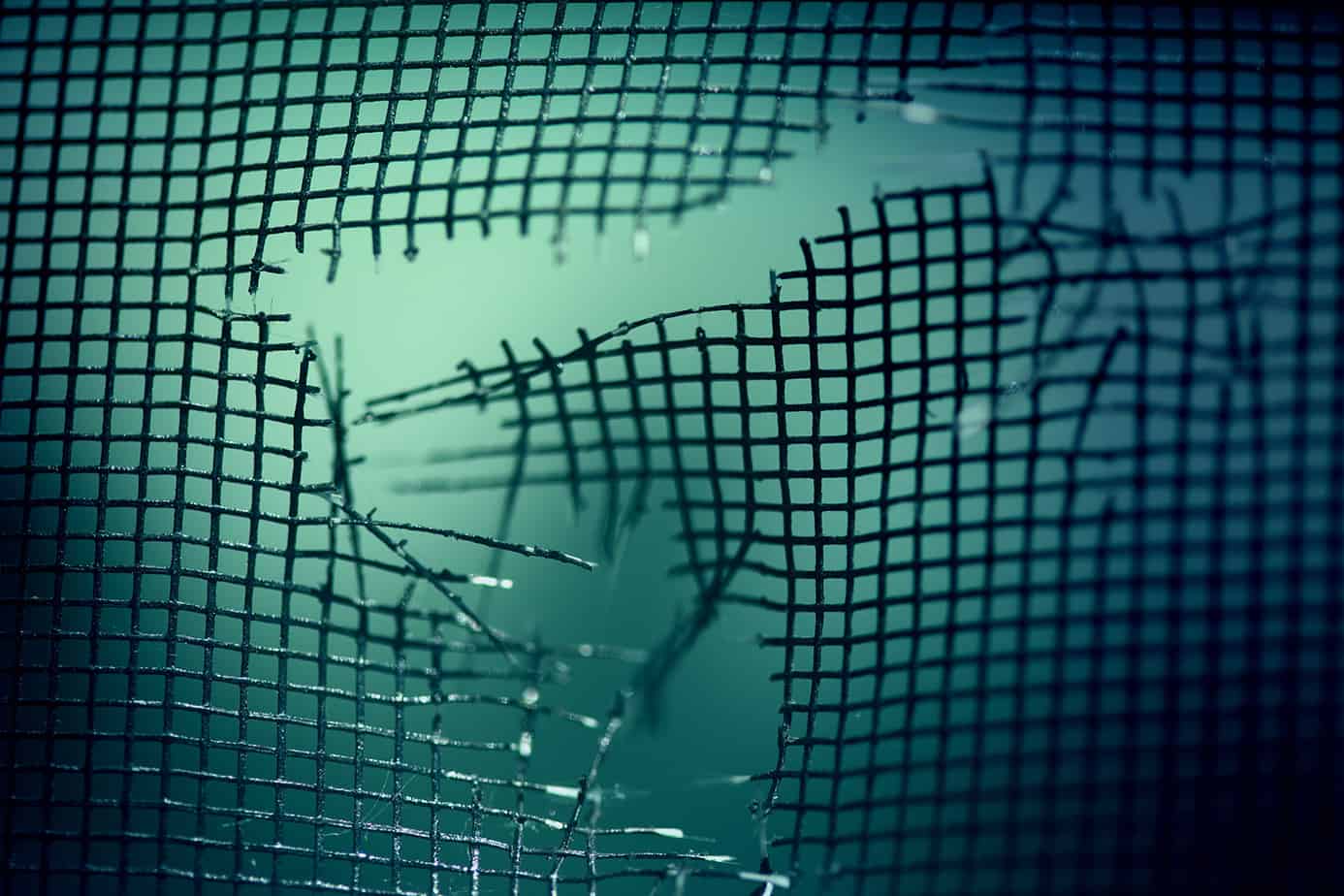 Leaky gut is a phrase that wasn’t medically recognized until recently. As we learn more and more about how our gut microbiome is connected to everything else in our body we come to understand how poor gut health can cause such a wide variety of problems. The gut/brain connection is especially significant when considering potential contributors to neurodegeneration in Alzheimer’s disease.

When the gut isn’t functioning well it becomes critical to identify the cause and work to address it, and this almost always starts with food.

Common foods can be related to a long list of chronic health problems. Some of the most common food-related issues include:

Often it isn’t until a food is removed that the connection between symptoms and foods can be made. But wait, how do you develop a sensitivity to a food that you have been eating your whole life and how can that wreak havoc throughout your body and brain?

Food and Your Immune System

Let’s briefly look at an overview of how this process works. First, your body has an effective system in place to test the outside world around us and monitor for potential invaders and pathogens. One of these ways is that the immune system, most of which resides along your intestinal lining, sends out little feelers (called dendritic cells) into the lumen of the intestines (where the food is) and binds to different foods. It then pulls the sample it collects back inside the intestinal cells where the immune system decides if it is something that is good for the body or if it’s an enemy that needs immediate attention.

It’s possible that for most of your life you’ve been eating the same foods and haven’t had any issues with them. Your immune system decides each time that there isn’t anything to worry about and no immune response is initiated.

So, why would that change?

This is where the term leaky gut comes into play. For some people, all it takes is:

With each of these situations, your intestinal lining can become compromised and more permeable (aka leaky gut). This allows longer strands of amino acids into your bloodstream, along with the bacteria, fungus, and other microbiota that reside along the intestinal lining and the toxins that they produce.

All of a sudden your immune system feels like it’s under attack and responds accordingly. As part of this response, your immune system produces antibodies to any of the invaders coming in, including some of the foods that you’re eating. Thus, a food you have tolerated for your whole life now becomes a trigger to produce inflammation and increased intestinal permeability. Inflammation is a primary contributor to Alzheimer’s disease.

What if the sequence of amino acids in the food you’re now sensitive to is similar to a structure in your brain or another part of your body? Your immune system, which is now overactive, wants to defend itself from anything that looks like the invaders it’s dealing with, so when it comes across your own tissues with a similar structure it starts making antibodies to those tissues as well. Now your body has gone from calmly defending itself against pathogens and tolerating all of the great (and sometimes not so great) food you’re eating to reacting to a single, or possibly multiple foods you try to eat. Each time the inflammation and autoimmune (immune system attacking your body’s own tissues) reactions worsen. This is one of the possible underlying processes that can eventually result in Alzheimer’s disease and it’s also the reason why an elimination diet can be so helpful.

How an Elimination Diet can help with inflammation and Alzheimer’s

Often, symptoms that have failed to respond to other treatments will resolve by following an elimination diet for 30 days. Research has demonstrated that there are certain foods that are not only the most likely to trigger this type of leaky gut/inflammatory process but also that have a similar structure to tissues in the nervous system. After the initial period of eliminating foods, many chronic symptoms should improve or disappear.

When the burden on the immune system and the intestinal lining is decreased, the body has an opportunity to heal. During the elimination period, it is important to make sure that the food is enjoyable and nutrient-dense.

After completion of the 30-day elimination diet, you will then begin the food reintroduction process. The goal is to expand the variety of healthy foods you eat. Reintroduction involves adding back one food at a time and observing whether that food is associated with negative symptoms. Foods that continue to provoke symptoms (physical, mental, and emotional) are avoided for an additional three to six months, at which time reintroduction is attempted again.

Read more about my thoughts on elimination diets in this Parade article that I contributed to.

Once the gut is healed, many foods that initially caused sensitivities may be reintroduced into your meal plan without symptoms. Healing the gut and being able to successfully reintroduce foods is important, as eating the same few foods day after day does not provide the body with the full array of phytonutrients necessary for overall health. A diet with a large diversity of foods helps ensure that the brain gets essential nutrients and that gut health and inflammation levels continue to improve. This is especially important when we are discussing how to prevent Alzheimer’s and other chronic diseases.

Dr. Scott Noorda is a board-certified family medicine physician practicing precision medicine. He has post-doctoral training in functional medicine, which focuses on utilizing cutting-edge research and testing to correct the root causes of chronic disease. He enjoys teaching medical students, helping coach the local high school mountain bike team, and going on adventures with his family. He loves experimenting in the kitchen and has a fermentation corner in the kitchen to keep his sourdough starter and kefir concoctions.

Amy Noorda has spent years working in the publishing industry and researches and writes extensively on health and nutrition. She is the co-author of Power Couple Habits and co-creator of the Brainlift Program. An active member of her church and community, Amy is passionate about empowering individuals to improve their lives through better nutrition and by prioritizing their spiritual and mental health. Amy’s hobbies include anything competitive, speedreading, travel, food, and photography.

© 2023 Brainlift. All Rights Reserved, Your Own Healthy, LLC.